Business Taxes in Lithuania in 2020 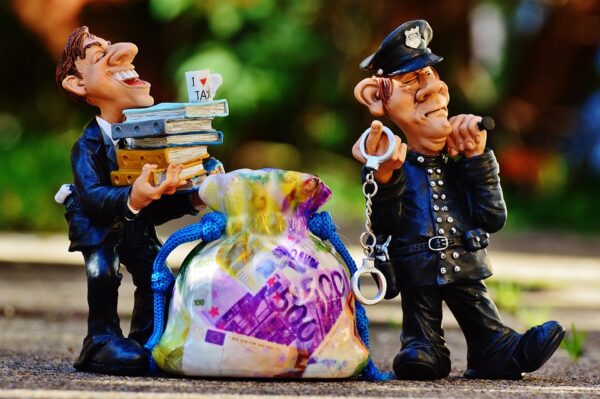 American entrepreneur John Rockefeller once said that one should be afraid of not big expenses but of small incomes. There is indeed some truth in it. However, this statement does not apply to business taxation. It is the owners’ natural desire to work with a low tax burden.

The Republic of Lithuania, like some other EU countries, has a fairly favourable business taxation environment. We will tell you what taxes for business are in force in Lithuania in 2020, how the tax conditions for small and large businesses differ, as well as which industries fall into the category of preferential taxation.

Basic Taxes for Business in Lithuania

All companies registered in the country are considered tax residents of the Republic of Lithuania. The following taxes for companies are in force in Lithuania in 2020:

The interest rate for each tax may differ depending on the industry and ownership type. Let’s take a closer look at taxes in Lithuania for legal entities.

Income tax in Lithuania is paid by commercial companies, as well as non-profit organisations if they gain profit from trading activities. The standard corporate income tax rate in the country is 15%. For example, companies registered as UAB (Closed Joint Stock Company) have to pay such income tax. Most of the enterprises in Lithuania are registered exactly as UAB since it is considered the best option in terms of reporting, taxation and the specifics of doing business. 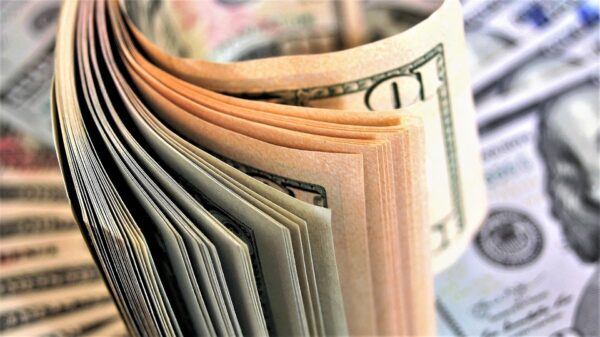 Another important point regarding income tax. Companies registered in the territory of Lithuania pay tax on income received not only in the country but also in other countries where the company operates. It means if a company is registered in Lithuania but, for example, sells its goods or services in the EU, then the company in Lithuania has to pay income taxes based on the total income. As for non-resident companies, they deduct tax on income received in Lithuania. Treaties on the avoidance of double taxation also matter here. We will talk about them in more detail later in the article.

Lithuania also has some special conditions for small businesses: enterprises registered as MB (small partnership) or II (individual enterprise) have a preferential tax rate on income of 5%, though subject to a number of requirements. Such companies shall have up to 10 employees, and the annual turnover of the company shall not exceed LTL 1 million (about EUR 300 thousand). There is also a preferential taxation condition for small enterprise shareholders:

Income from dividends in Lithuania is taxed at the standard rate of 15%. However, there are cases when dividends are not taxed:

Relatively low VAT for enterprises in certain industries is one of the reasons why foreign investors open and expand business in Lithuania. The standard VAT tax rate is 21%. However, there are a number of preferential industries with lower value added tax.

Which companies in Lithuania get a low VAT rate: 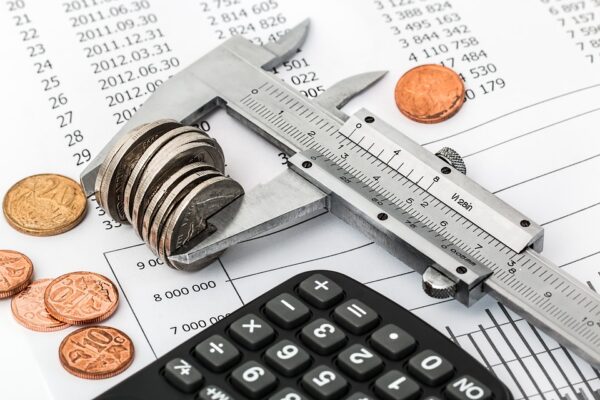 From January 2019, new tax rules came into force in Lithuania. The tax reform combined employer and employee taxes. A similar system of taxation of businesses and employees operates in Ireland.

This made it possible to increase the wages of employees and, at the same time, reduce the tax burden on business. As a result, the business received a reduction in tax rates and pays a 1.45% contribution to Sodra, a 0.16% contribution to the Guarantee Fund and 0.16% to the Long-Term Employment Benefits Fund. Companies raised their pre-tax wages in response. Taxes for individuals (employees) have also been increased with the level of wages.

Taxes in Lithuania 2020 for Individuals

Individuals working for companies in Lithuania pay the following taxes starting from 1 January 2019:

It is worth noting that self-employed individuals will be subject to 15% income tax.

Lithuania has signed 55 treaties on avoidance of double taxation with the EU countries and others (e.g. India, Georgia, Ukraine). It means that:

We hope you will find useful information about business taxation in Lithuania. If you would like to receive professional advice on the potential taxation of your business in Lithuania, leave a request on the website, and the Lano Solutions team will help you understand the peculiarities of the country’s modern legislation.